The Regimental Association of The Queen’s Own Buffs, together with the organisation ‘Friends of The Buffs’, have commissioned a 50 inch bronze statue to The Buffs in Canterbury.

This will perpetuate the memory of those men who died wearing the Tudor Dragon cap badge of The Buffs, and will preserve the name of the Regiment.

The 12 inch small scale version of the statue depicts a Great War Soldier of The Buffs; a citizen soldier, as so many were.

The 50 inch bronze figure is based on the painting by Elizabeth Thompson (Lady Butler), entitled The Man of Kent, that was unveiled in September 2015. 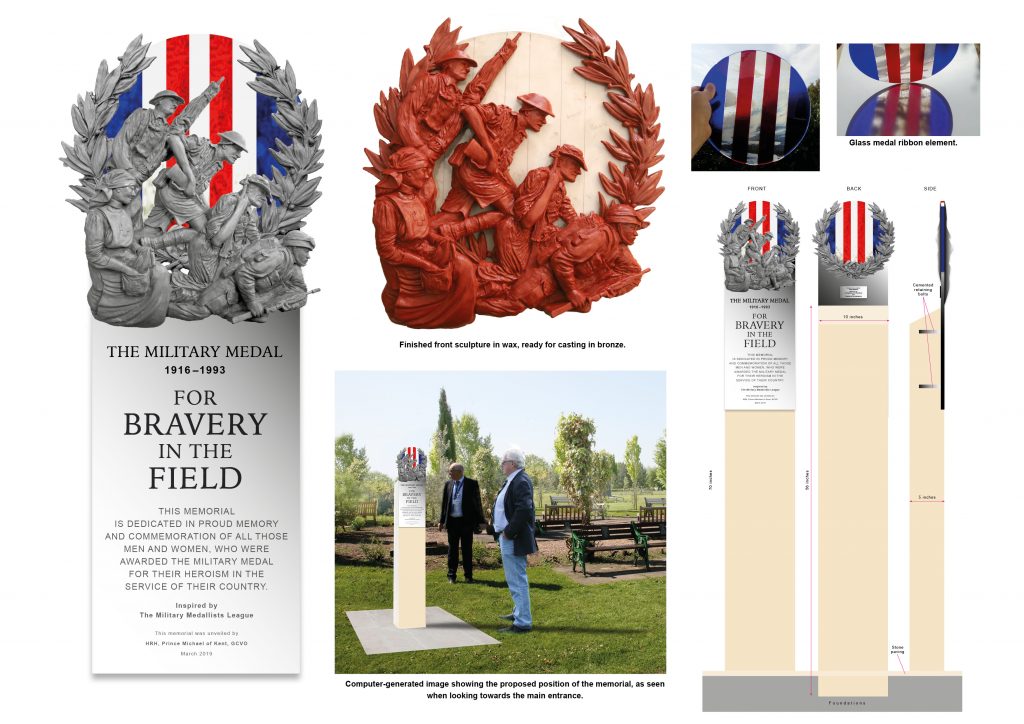